History and Reflections on Slavery and its Aftermath 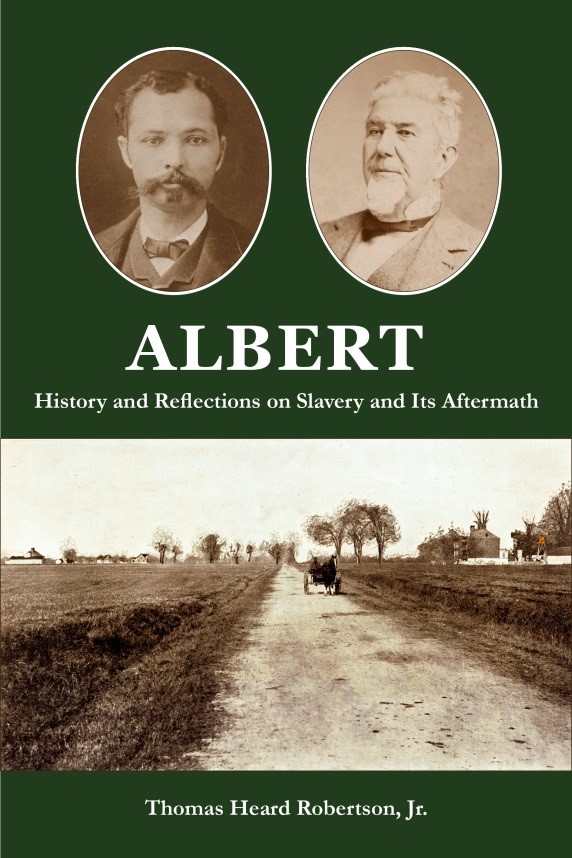 When Beech Island, South Carolina, planter Jonathan Miller bought the ten-year-old slave boy Albert Taylor on credit terms for $1,000 in 1860, he thought he was obliging the boy's mother, rather than believing that the lad was worth it. That little transaction would continue to haunt him for nearly twenty years in the aftermath of the Civil War and the collapse of the Southern economy.  Taylor became a free man, but Miller still owed the price of his purchase.

A look at this seemingly simple purchase and research of available records has led Tom Robertson to describe an extensive array of issues and questions about slavery, and important constitutional, economic, and legal questions in that tumultuous time. The personal circumstances of his two subjects, white and black, illustrate the wealth of a plantation system based on an enslaved labor force and the poverty and business havoc that resulted from its collapse.

The history of these two men and their families exemplifies the drastic transitions that occurred in the lives of the planter class and their former slaves through the war years and afterward in the South. It puts the faces of real people on the rise of the freed black man through difficult times and the decline and struggle for survival of his former master.

Reflecting on that unchangeable past, Robertson concludes that sharing our common history today in renewed interpersonal relationships and candid discussions can be a powerful bridge across racial divides.